My family had the opportunity to attend the Super Why Live: You’ve Got the Power! show last Friday.  Because of my injuries and brokenness, I was forced to miss the show, but my husband, the kids, and my Gangan all went and had a blast.  Justin called me as soon as the show ended and I asked if the kids liked it- his answer took me by surprise.  He said “I even liked it, Whitney!”  Then, he went into detail telling me about the characters flying around, the music and singing, and how the message was about empowering our children.  He was very impressed with the entire show! 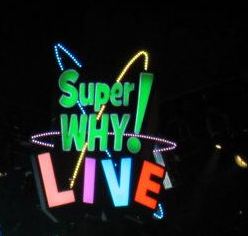 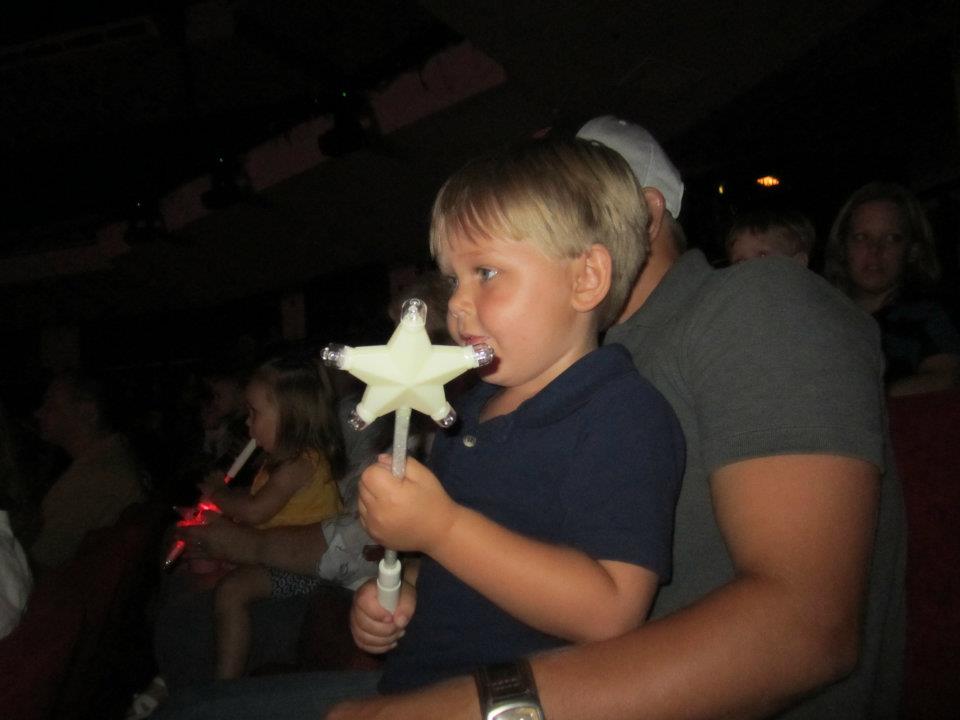 I stayed up late waiting on them to arrive home and both kids came bouncing in the house with their Princess Presto wands lighting the way.  One look at their faces and I could see how much fun they’d had at the Super Why Live show.  Justin said they were so captivated that Bella and Bryson sat still and were in awe during the show.  Because I couldn’t attend, a friend snapped some photos for me and I am so thankful for her and these sweet moments captured.  Thank you, Lacy!  I also asked Lacy what she thought of the show (she has 3 kids) and here is what she had to say:

We really enjoyed the Super Why Live show! The kids were completely mesmerized, and there were even a few jokes for the adults thrown in. I loved that they shot confetti and streamers off 3 separate times! It really added to the excitement. I did think the show was a little short because we have been to another live show for kids, and it lasted at least a full 2 hours. With that being said my kids are all still very young, so it was the perfect length for them. We had awesome seats, and Woofster even walked out into the crowd! I am so glad we were able to attend, and we would love to see it again!! 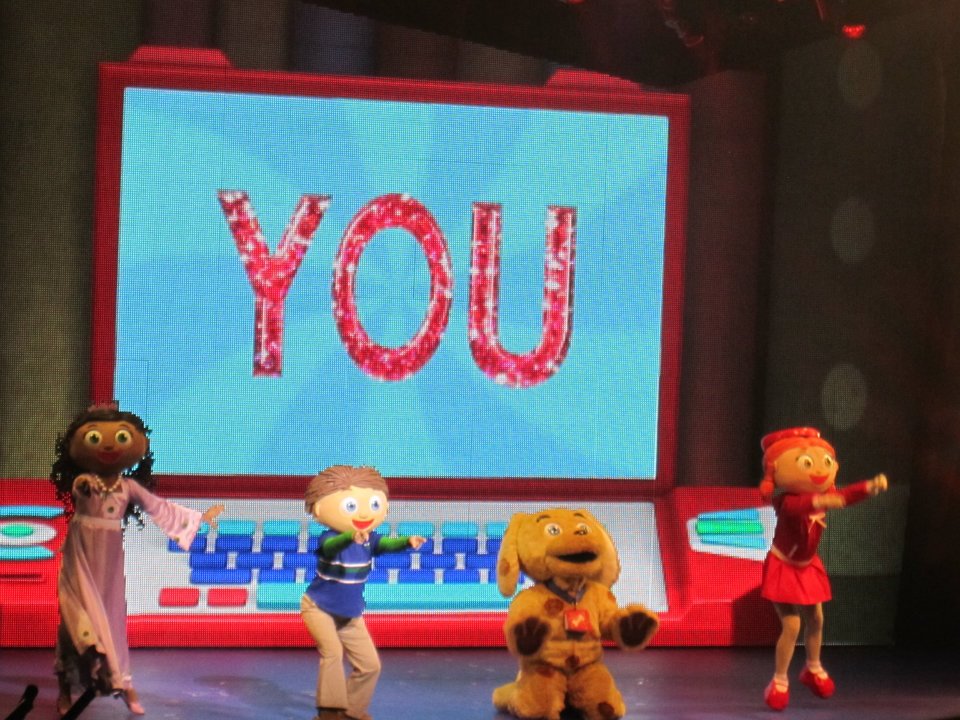 So even though I didn’t get to see the show live, I know that from what Justin and Lacy had to say about it, I missed one fabulous time and lots of entertainment!  You can visit SuperWhyLive.com to find a show near you, check ticket prices, and get more info.  If you have attended a show, I’d love to hear what you and your children thought of it!

We received tickets to the Super Why Live: You’ve Got the Power! show, but all thoughts and opinions remain my own, as always. 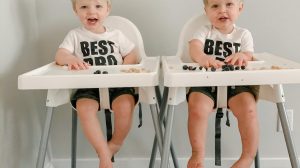