Even with Christmas in the rear view, I still want to celebrate the season with some fun winter preschool crafts.  Bryson doesn’t sit still for long, so I look for quick crafts that don’t call for a lot of supplies.  I saw something similar to this on Pinterest, so we added our own details and the end result is super cute.

You’ll need some miniature marshmallows, pipecleaners, pompoms or buttons, background paper, eyes, something to draw with, and glue.   If you want, use cotton balls instead of marshmallows.  We enjoyed having a snack while crafting, just make sure the kids don’t try to eat the marshmallows that have glue on them!

Here is how we made him:

I think Mr. Snowman turned out quite fabulous and I’m glad that Bryson enjoyed the process.  It’s rare that I can get him to focus on a craft from start to finish, but this was a success.  Maybe the snacking on marshmallows helped!

We received some of the supplies used in this craft from the folks at CraftProjectIdeas.com.  All thoughts & opinions expressed are my own, as always. Happy first day of December! Not only is it the h 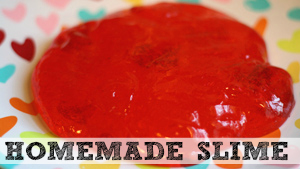 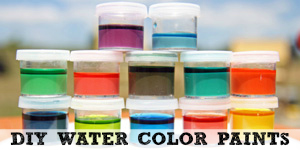