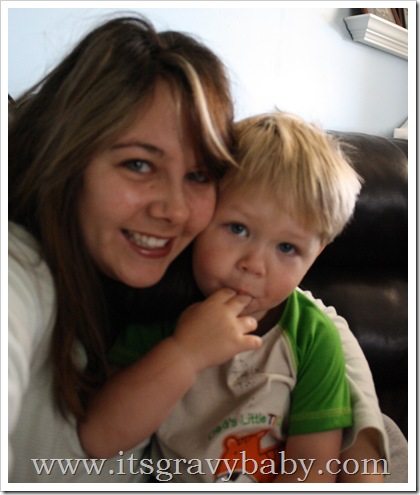 A couple weeks ago, I was checking out at the grocery store.  Bella was hanging out in the Ergo and just being her sweet self.  The cashier commented on her (and her head full of hair, of course) and I guess I said something about how sweet she is..  I don’t remember exactly what I said, but the cashier responded with “Just wait until she’s TWO!”  She said it like it’s the worst thing. Ever.  I responded with “Oh, I have a two year old son.”  What did she shoot back?  “Just wait until they are THIRTEEN!”  You know what?  I think that is exactly what I’ll do.  I’m going to spend the next 12 years and 9 months just dreading the day my daughter turns thirteen.  I can’t think of a better way to spend the next 10+ years!  I mean, really?  If her kids are turning out that badly, maybe she should work on her parenting skills.  *ahem*  Moving on… 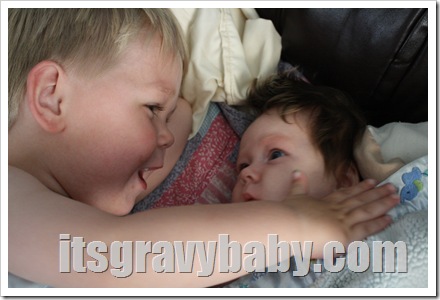 I’m gonna tell you.. Bryson has been two for over four months and I haven’t found anything terrible about it.  Does he have tantrums?  Uhm, YES!  But.. so does his mama on occasion.  Does he sometimes have a full blown meltdown when he can’t eat ice cream for lunch?  Definitely, but you know what?  I’d like to eat ice cream for lunch too.  Does he push his (and my) limits and sometimes drive me crazy?  Yep, but so do lots of other people who are well over the age of 2. 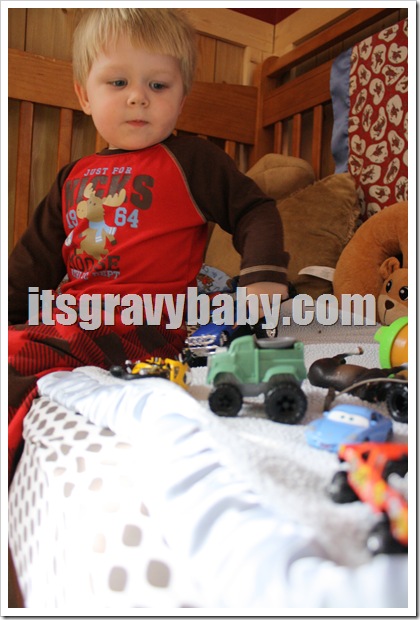 So, with that off my chest, here is what I am loving about the 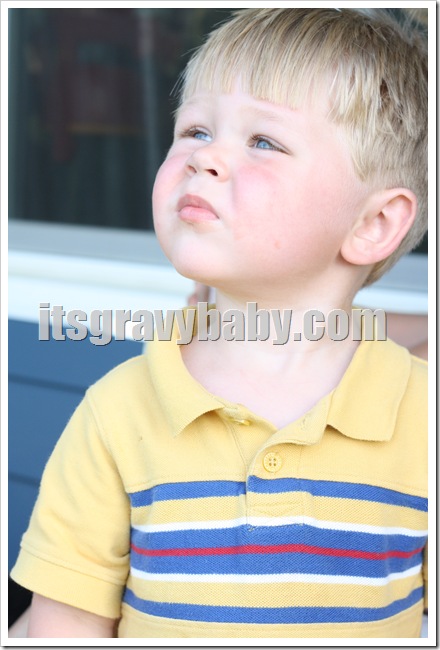 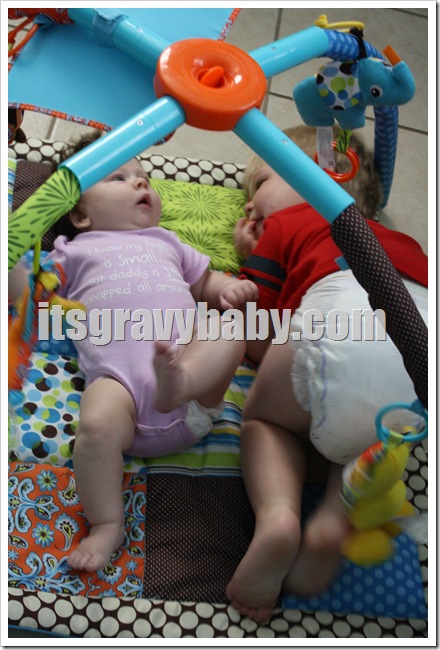 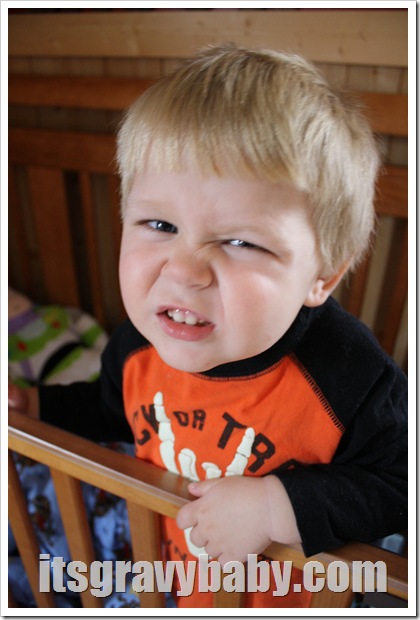 Two is an amazing age.  I knew I adored babies, but I had no idea how much I would enjoy toddlerhood.  It is just absolutely fabulous.

He has a temper and he can go from precious to down right mean in about 2 seconds, but still, two isn’t terrible.  It’s about learning and testing boundaries.  And pushing mama to the edge, then doing something that makes her forget about it in an instant.

Happy first day of December! Not only is it the h